A common concern when it comes to smart garage door openers and voice control, from end users and devices makers alike, is one of security. Does this make it easy for an intruder to open your door? In some cases it may, but the intruder would need to be more tech savvy, and likely know something about your setup. The vast majority of petty thieves are not going to worry about that stuff, the much more likely attack on your garage is from a simple piece of wire.

It’s known as the ‘6 second break-in’ because that’s how long it takes an experienced intruder to open your garage door without any signs of forced entry.

There are home grown fixes being shared for this, but they either leave your family vulnerable in an emergency or violate federal safety regulations by impeding the emergency release mechanism.

How does it work?

With common panel lift garage doors all it takes is to wedge the top panel slightly open, then insert a specially crafted length of wire hangar to hook the emergency release rope or latch. Once released, the intruder need only lift the door and go on inside.

What’s worse is that they can then close the door behind them, providing concealment and even refuge from any police attendance. Why? Because police will look for signs of forced entry, and won’t investigate further if there aren’t any.

Worse still, your insurance won’t likely pay out a claim without sign of forced entry, so you’ll be out of pocket for anything that gets taken.

Here’s a piece from CBS on the attack.

How to protect against the 6 second attack

Using the commonly shared zip tie method shown in the video leaves you potentially at risk in the event of an actual emergency. There is no guarantee you can break the zip tie when you need to open the door, especially if you have young or elderly household members. Instead, there are some simple, inexpensive products that provide a physical barrier to prevent the wire reaching emergency the latch.

My recommendation is the Garage Shield. It’s super easy to install, and requires no tools to do so. Basically It’s a simple shield made from recycled plastic that snaps into place on the opener mechanism and blocks that access. Being plastic is important as it keep the weight down, and prevents any risk of damage to the garage opener. It also prevents any rattles or other annoying noises.

Getting this protection in place is fairly straight forward.

That’s it. Super simple and takes less than a minute. Once in place, there is no way to get a wire around the shield to hook the release latch.

Installation & Review - The Garage Shield Also shows how the 6 second break in hack works, and why you need protection. Gives advice on why the Garage Shield...

As we connect our homes to make them smarter, it’s important that we are aware of the security implications of devices and services that directly impact the entry points to our home. Most smart home platforms have protections in place to ensure that smart garage door openers can’t be activated without our knowledge, either by requiring an extra PIN code, or preventing automated control without explicit confirmation.

Beyond protecting our network devices, though, we also have to keep in mind physical security, especially when it comes to easily exploitable hacks like the 6 second break-in. Using a simple garage shield provides complete mitigation at very low cost, and maintains safety by ensuring the emergency features of the garage door opener remain intact. 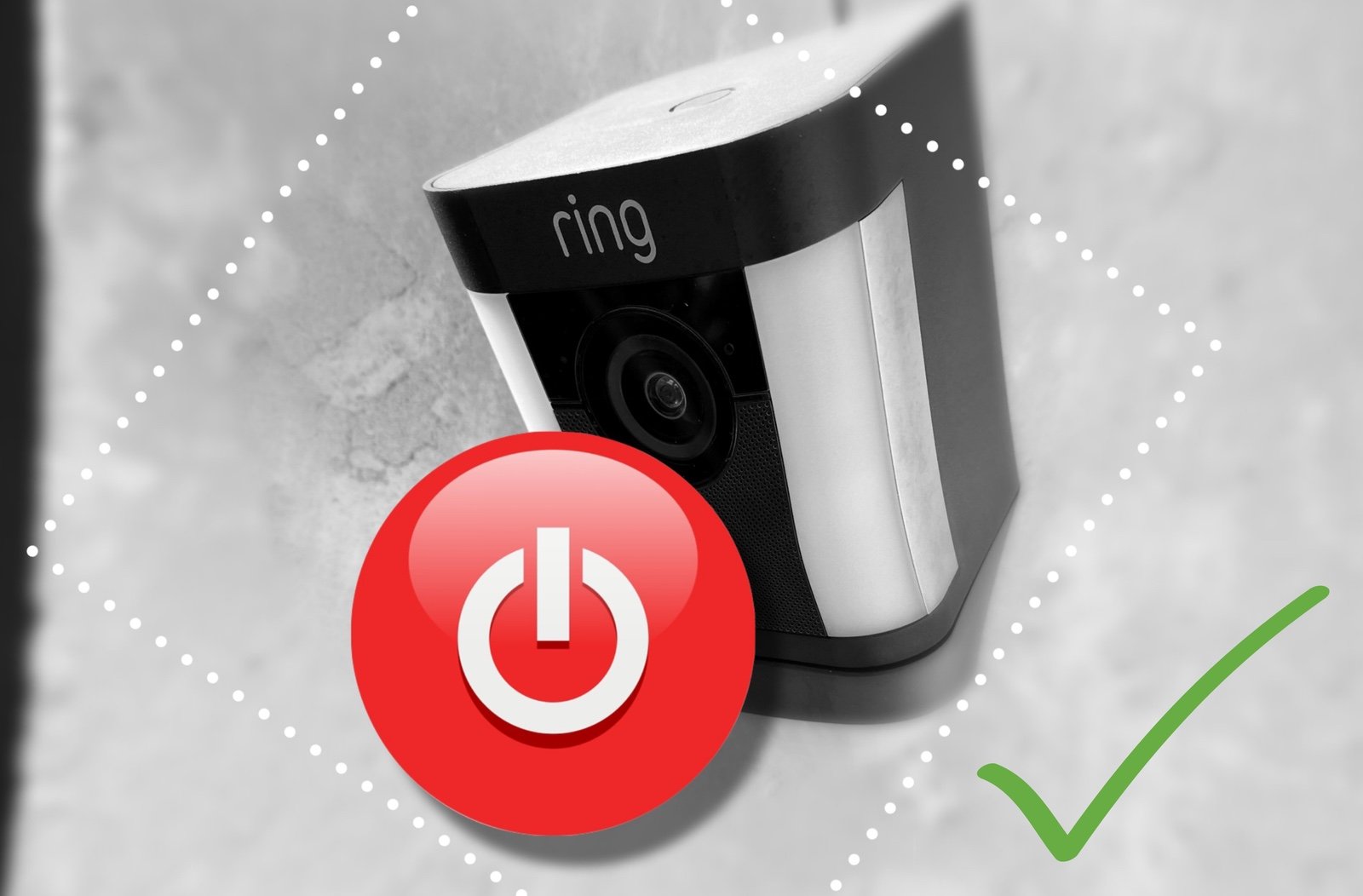 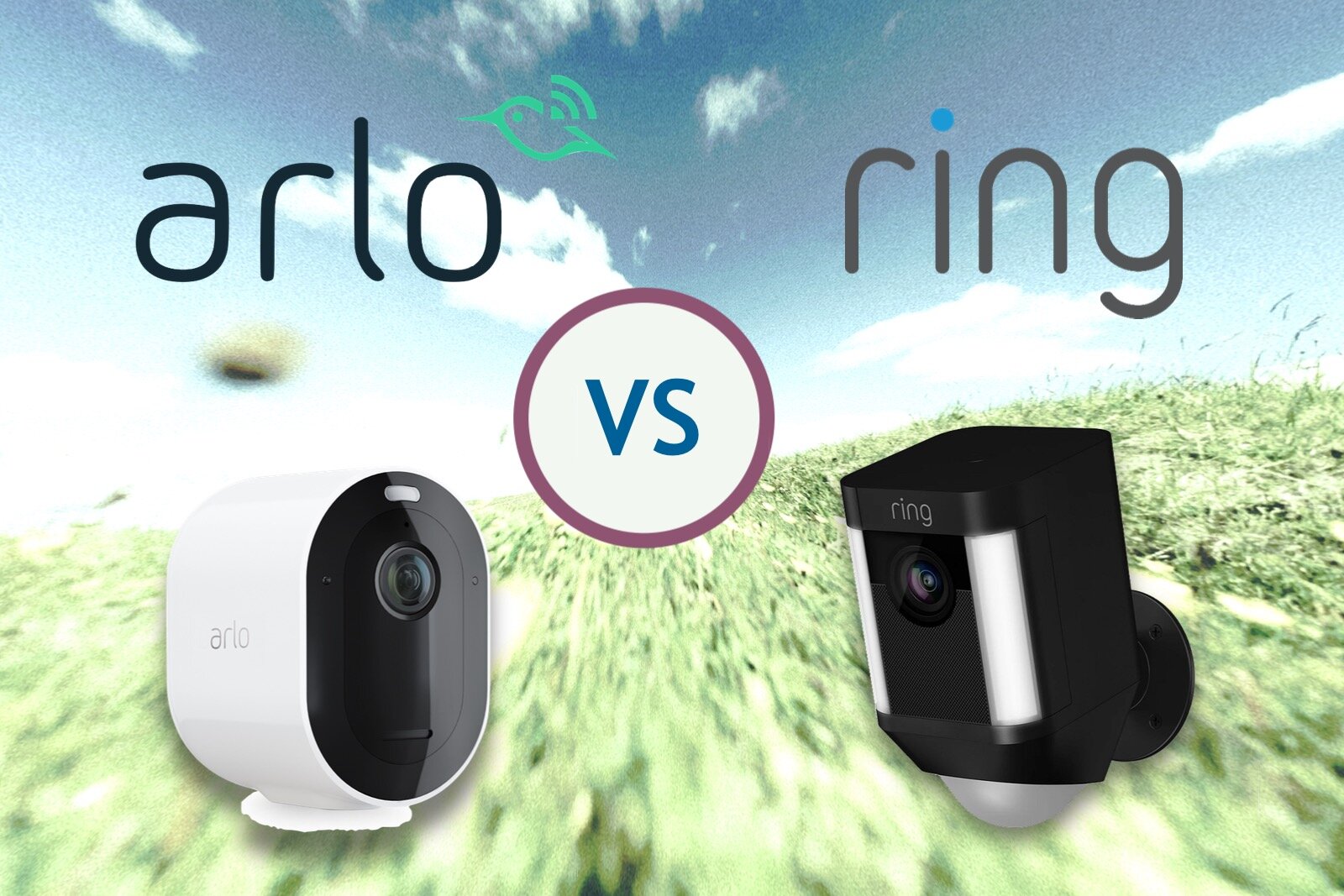 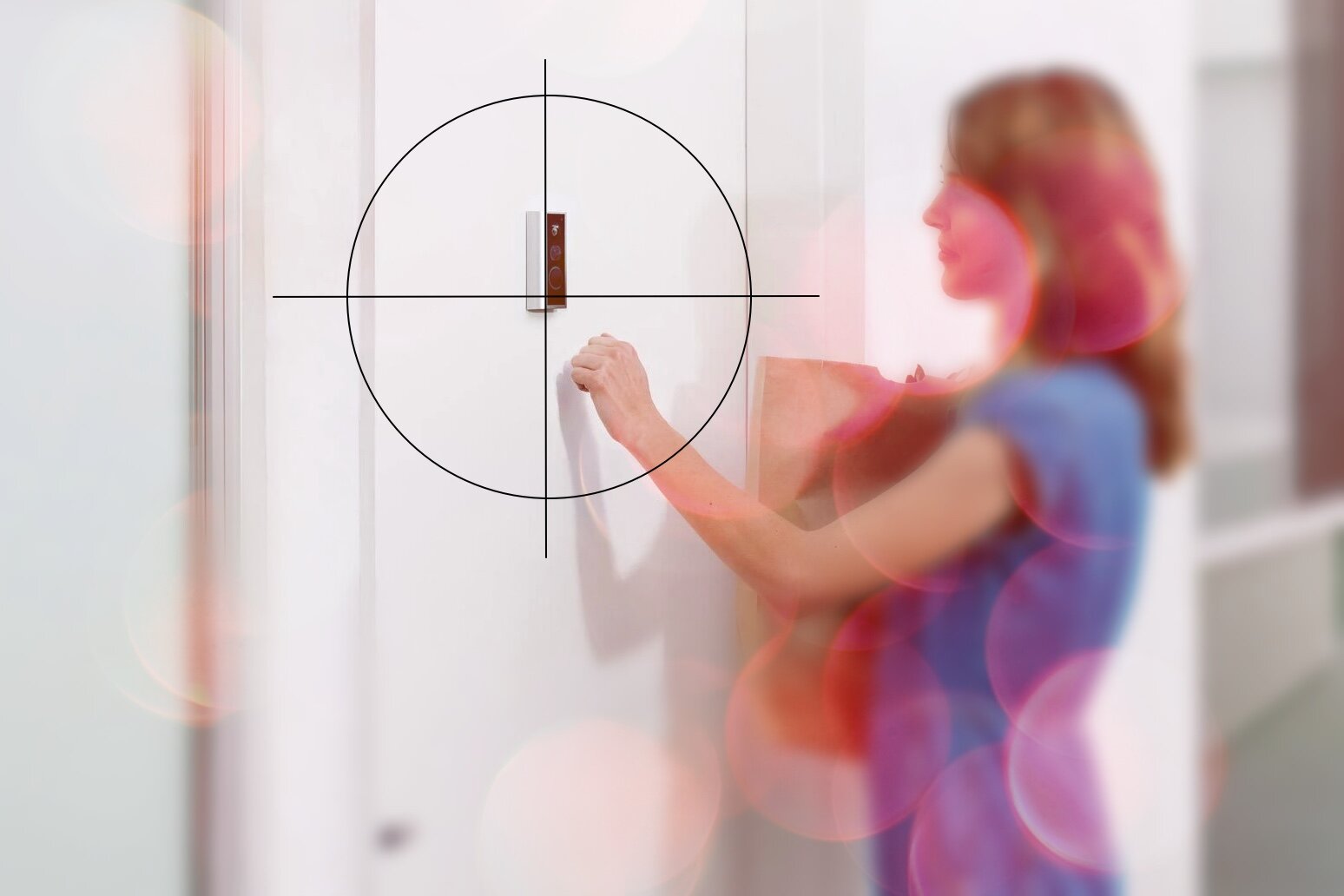 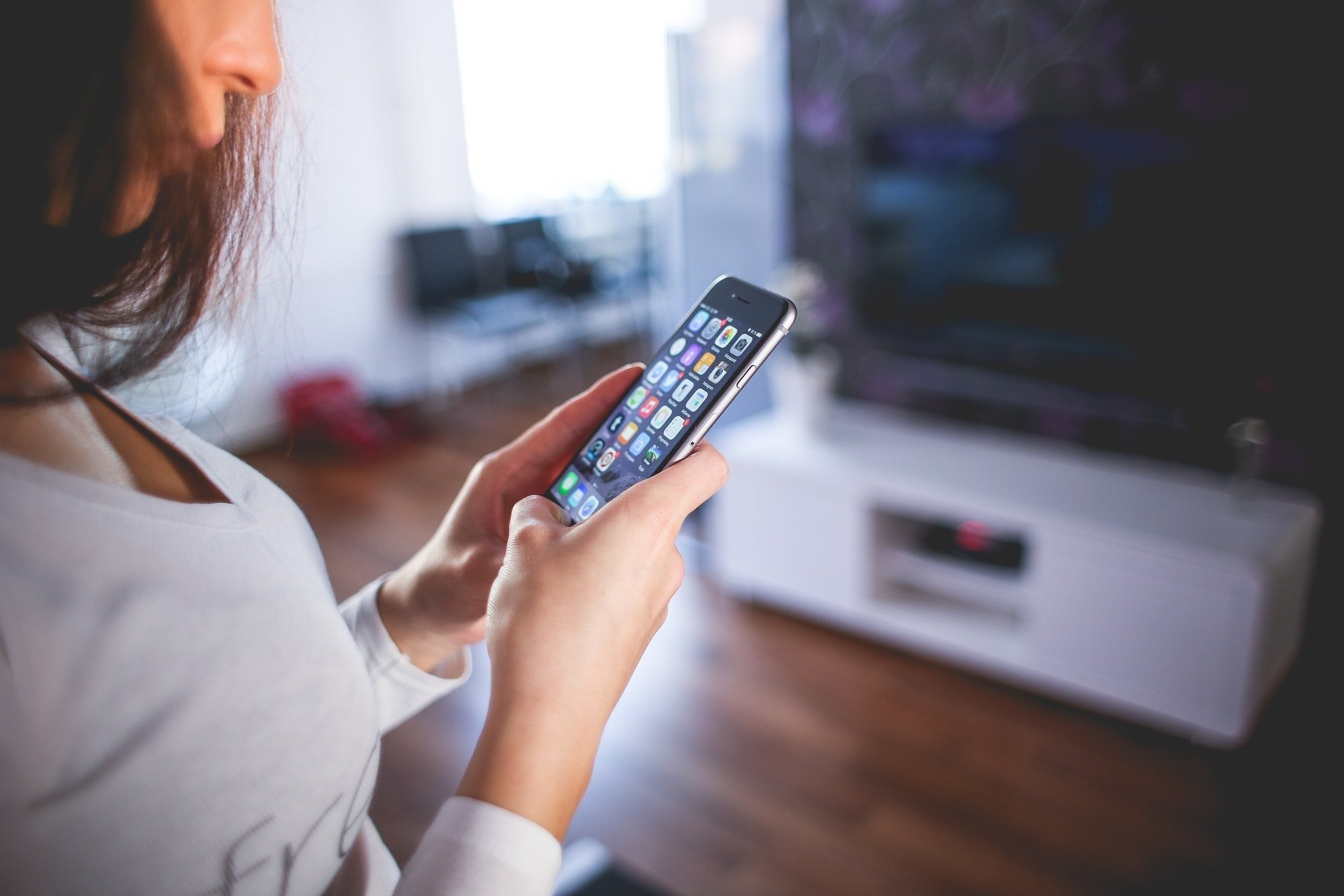 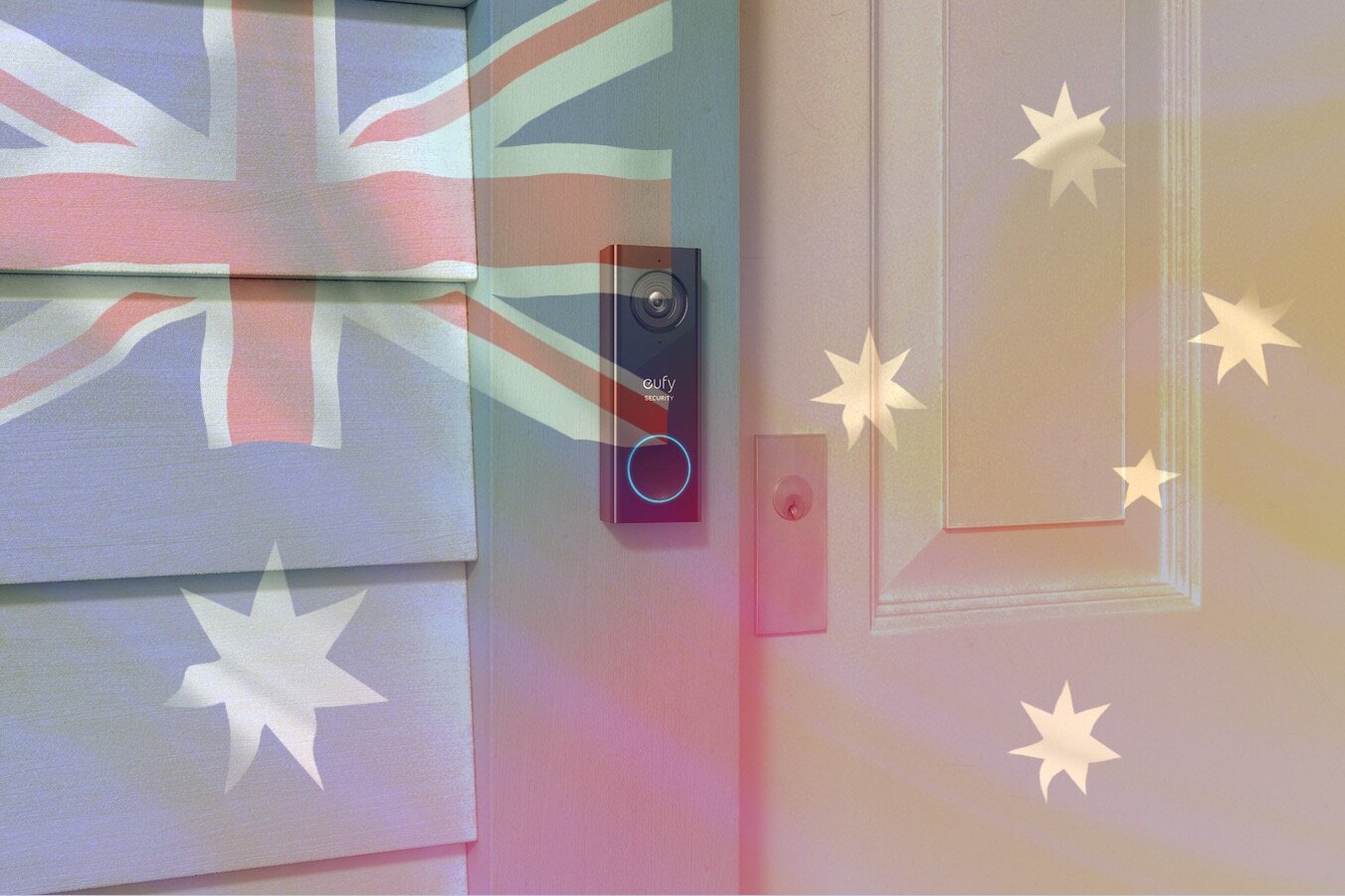 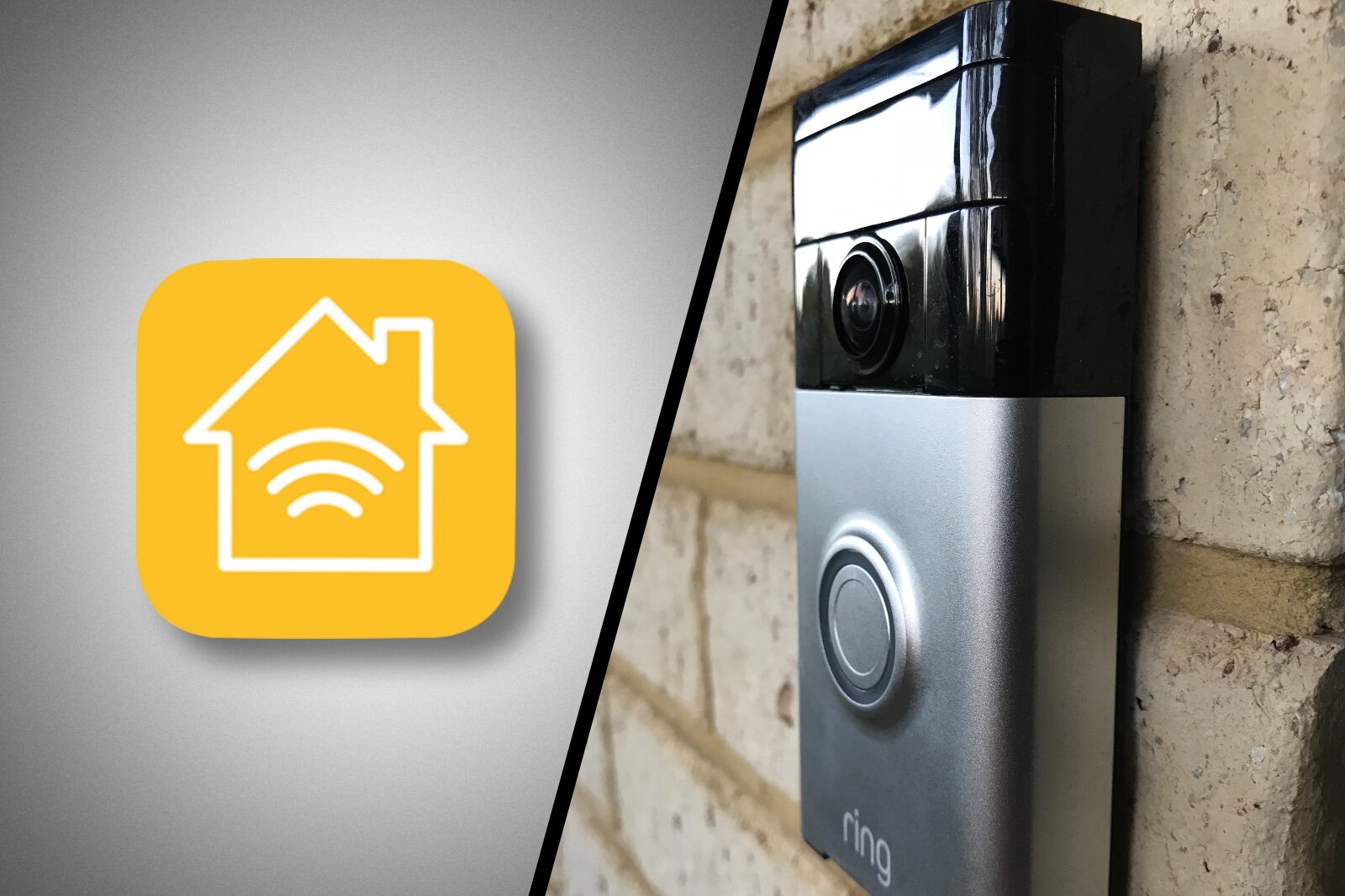 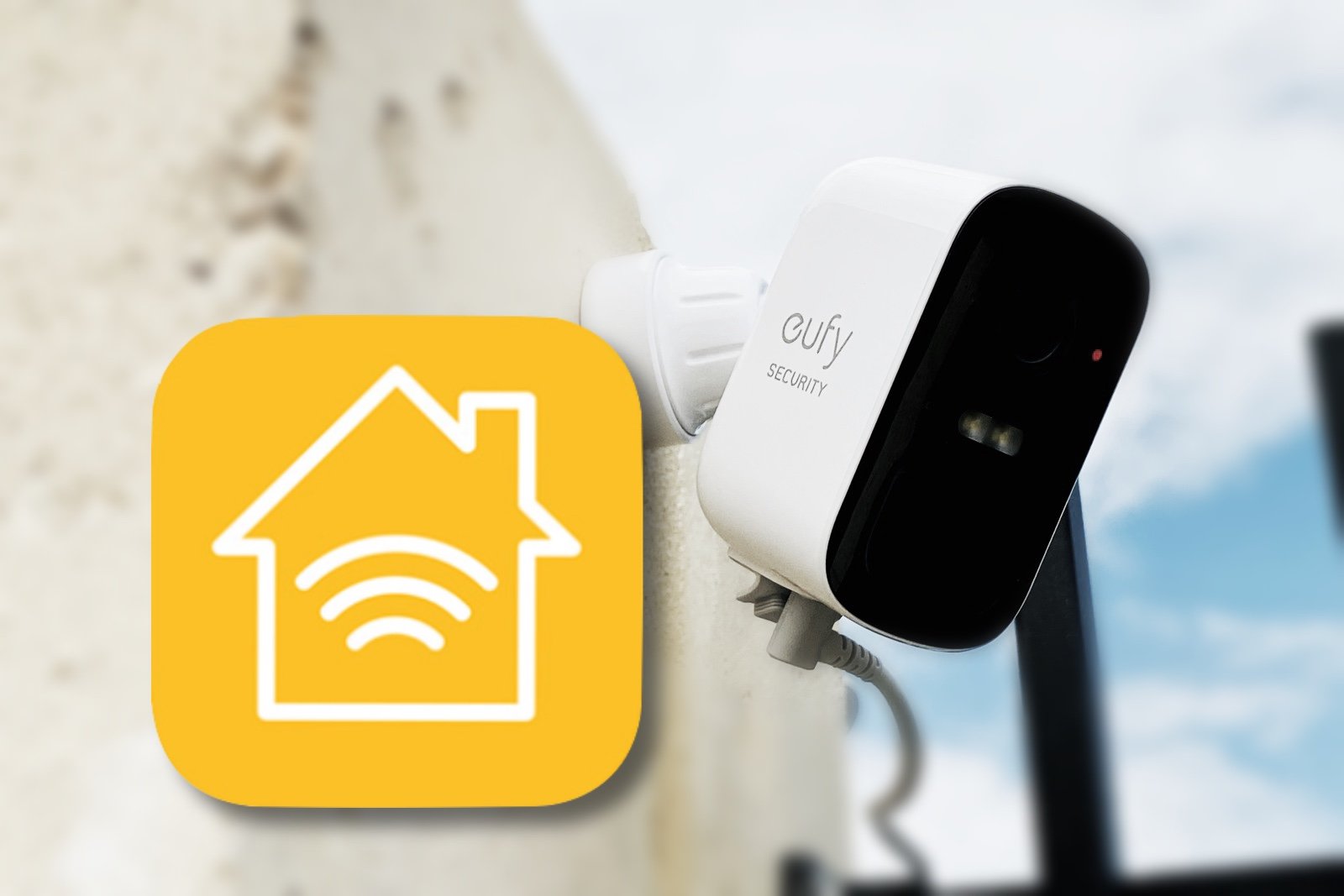 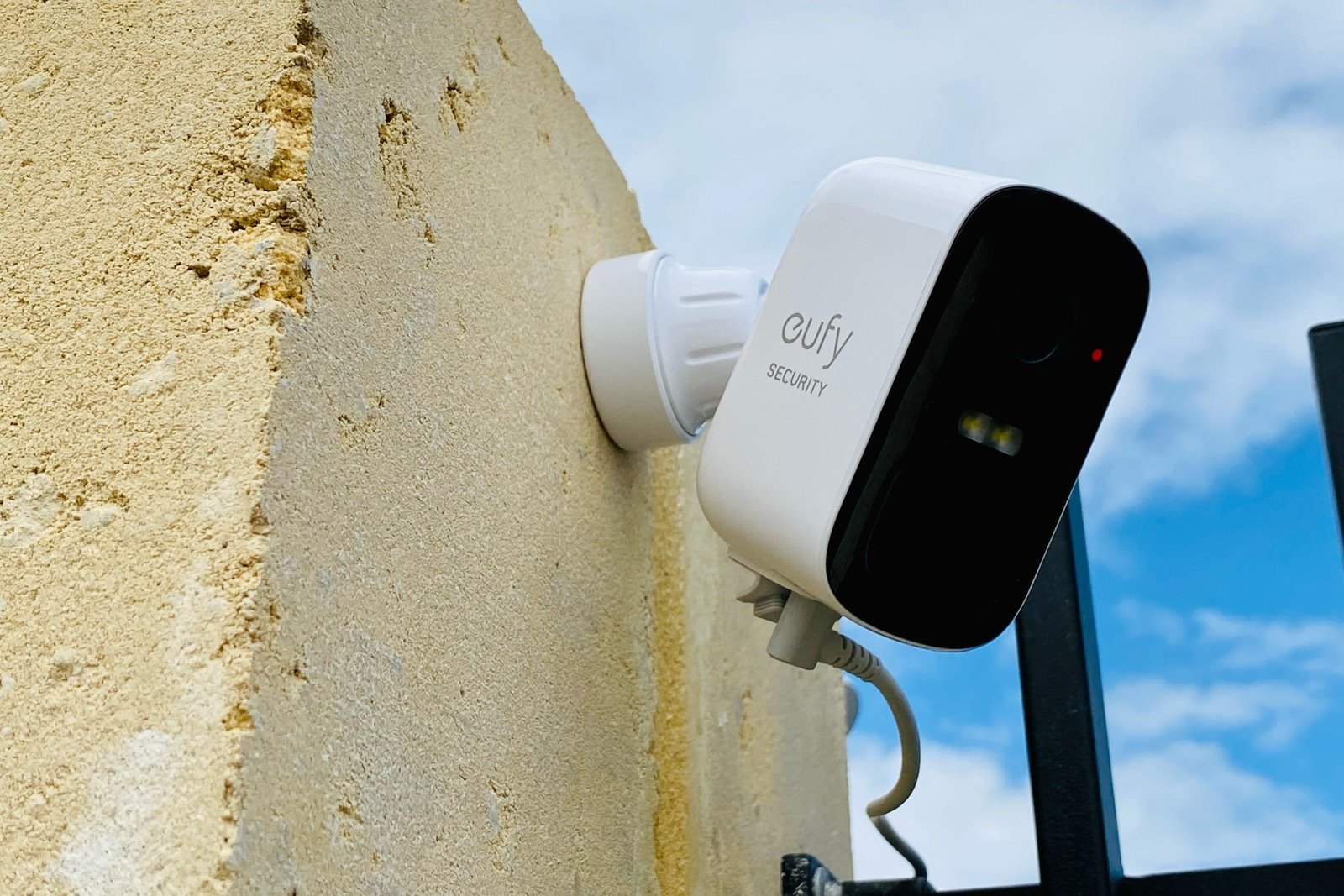 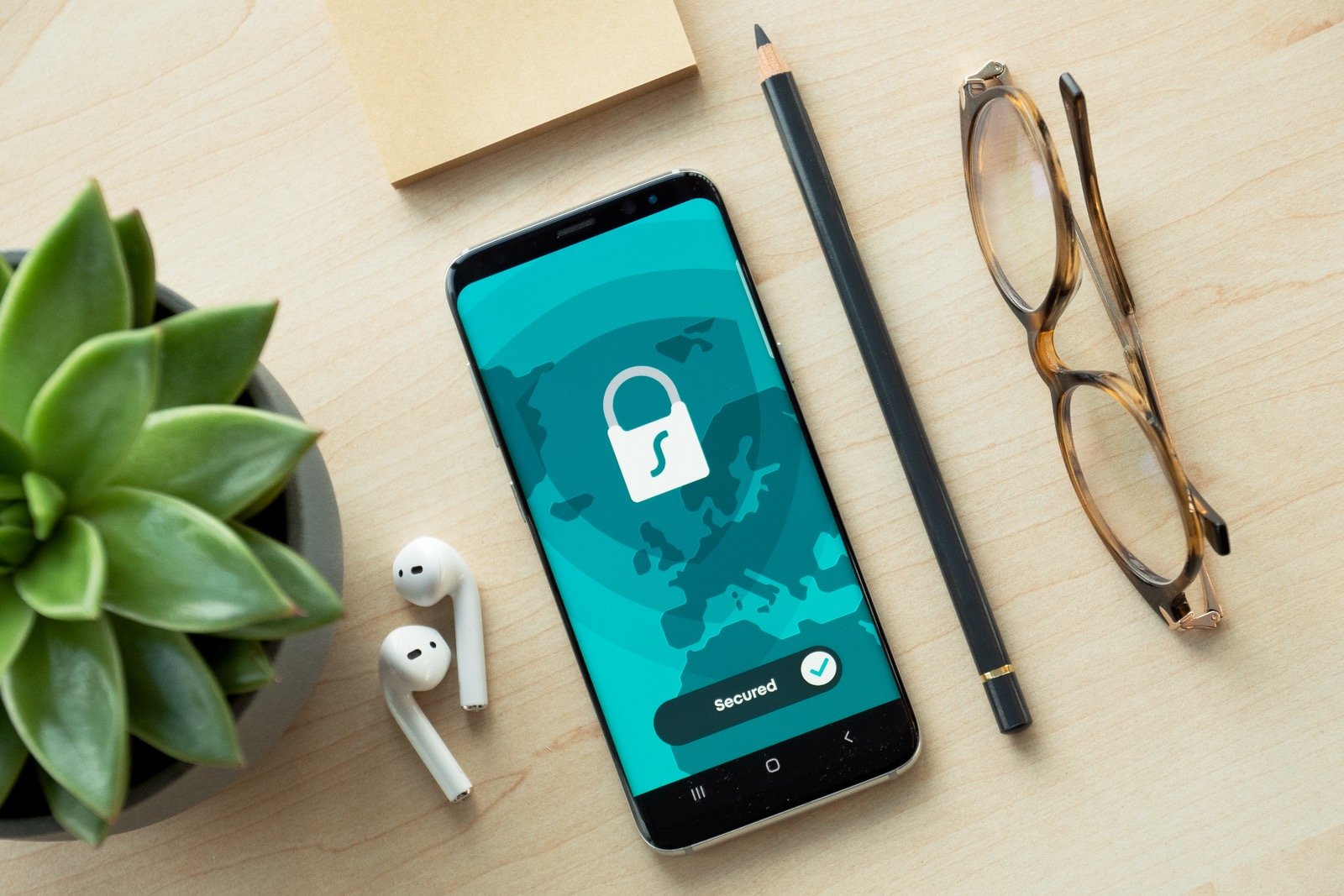