I’ve been running Philips Hue lightstrips for years without issue, but with some new ideas for using them I took the opportunity to review the new 2nd generation Lightstrip Plus.

I’ve been pleasantly surprised with how effective using LED lightstrips can be in creating different moods in the home, and that you can get away with using them exclusively for many non-work situations. The Hue strips have so far been very reliable and look great, so I wanted to see how the newest models stack up.

Installing them was dead easy using the Hue bridge (although you can use Bluetooth with these ones as well), and performance and reliability has been consistently good, along with the color accuracy and brightness of the light output.

Let’s look at what you get with this one, and how the Hue model compares to some other brands of smart LED strips on the market.

The Hue Lightstrip Plus is a doesn’t look outwardly different to most smart LED light strips. It comes in a 2m/6ft length with a small control box that attaches to one end, which in turn plugs into a power brick. Each end has an integrated 6 pin connector, male on one end and female on the other to allow for extension strips to be plugged into it.

Each optional extension adds an additional 1m/3ft to the length, and you can chain these together up to 32ft on top of the base strip’s length. That provides a lot of length that should cover most in home use cases. The LEDS are spaced out along the length with marked cutting points in between. These locations are points were it is safe to cut through the strip (ordinary household scissors will do) to get closer to the length you need for a specific installation without damaging any electronics.

If you do find you need to extend after cutting the strip, not to worry, the box includes a cut-end connector which simply clips the two cut ends together using the exposed contacts on the strip itself. Those contacts are another reason to only cut at the indicated points. The connector is a nice solid piece with spring pins inside, much better than some cheaper brands provide.

The light strip is packaged for international use, so you’ll get the four most common power outlet attachments for the power brick to choose from. Just slide it into the back of the brick until it clicks into place.

Getting the Lightstrip Plus installed is very easy. The back of the strip and the control box have adhesive tape pre-attached, so all you have to do is run out the strip, get it aligned to where you want and stick it on. When doing that consider where the control box will go, as it’s only a short cable length from the end of the strip and you’ll want it tucked away out of sight.

You want to clean the area first, of course, to ensure the adhesive sticks reliably, and you’ll need to take care with the tape on the strip itself as it can be easy to peel it off entirely when you think you’re just pulling the backing.

You’ll note the backing is pre-cut about every 4 inches, so to avoid pulling the wrong thing start from the inside edge of the end piece of backing instead of the very end. This will ensure you don’t pull the tape itself. This arrangement is an improvement over the original Hue strip which was one single piice of backing. This pre-cut approach means you can peel off each section as you get to it and avoids getting dust and junk stuck to the strip while you’re working on one end.

It also means you can save some of the adhesive for later use. You don’t have to use the whole length, one out of every three would be sufficient for a firm hold on most flat surfaces. That way if you do need to move it in the future, you can use some of the remaining sections to re-attach it. Of course, you could also just apply an entirely new length of double-sided tape in any case.

Once you’ve got the strip attached, you can fix the control box to your chosen spot, run the power cable out, and switch it on.

Whether you’re using Bluetooth or a Hue Bridge, you’ll go into the Hue app, under Settings > Light setup and tap Add Lights. The strip should appear automatically, and you just tap to pair it with your app. This one area where Hue generally does a good job, and one where other brands can cause some frustration.

Once it’s in the app, you can name it and assign it to a room. The Hue app uses Rooms for control as well as organization, so it’s important to set this up in a way that makes sense. Rooms are basically light groups to Hue, so they can all be controlled together.

How does it stack up?

The industry has largely settled on some defacto standards around form factor for these kind of smart lightstrips. You’ll see in the comparison table that they almost universally follow the same lengths, and have similar brightness levels.

Notably smart strips tend to be wider than dumb ones, averaging around 18mm compared to 10mm for the plain types which can be a problem for running them in channels that are too narrow. The original Hue strip was indeed 18mm, but the new Plus model is only 14mm which could afford some more flexibility in channel situations. More importantly it means you need less overhang on furniture to install this disceretely, so you’ll have more options on where you can put it.

Brightness is significantly improved over the older Hue strips, but still falls short of the Eve and newer Nanoleaf Essentials models. That said, it’s in the top of the range, and it’s plenty bright enough for soft room lighting all on it’s own. I use two in the lounge room which is enough for normal use. We only need to add in the track lights if we’re reading.

Keep in mind these brightness figures are all based on full white. If you crank in the color on any of these strips (and LED lights in general), you’re total brightness will drop. This is normal, but it’s more noticeable on some than others. In Hue’s case, the brightness stays up fairly well at full saturation compared to, say, the Nanoleaf which has a more pronounced drop.

Color is also a winning point with the Hue strip. It manages to accurately output all colors across the spectrum in my testing, from full saturation blues, reds, and greens, to the softer pastels, and a full range of white color temperatures as well. Hue bulbs have a bad rap for this, but the strips do not suffer from the same limitations.

Looking at control, as with many of their newer models Hue has added Bluetooth to the Lightstrip Plus. This is primarily to enable easier entry into the Hue ecosystem by not requiring a hub, but it’s a compromised experience. As with any Bluetooth device, your smart phone has to establish a direct connection every time you want to control it. This can involve slight delays, and has obvious range limitations.

Using Bluetooth also means you can’t use any of Hue’s extensive smart home integrations, or get remote access to your lights. Those features require the Hue Bridge which also bumps up your limit on how many lights you can control from 10 to 50, and you can add Hue sensors and switches to your setup as well.

Using the bridge switches you over to ZigBee for communication, which means very fast response times, high reliability, and the useful mesh networking capability of that protocol. The means you’re lights will use each other as routers to communicate and cover any longer runs or dead spots in your home.

I’ve been running the bridge setup for years, and it’s been rock solid. Performance is lightning fast all the time, and you can guarantee your lights will do what they’re supposed to do, when you need it. The light strip is no different, and coupled with a Hue motion sensor has delivered instant and reliable response.

The new lightstrip from Nanoleaf is the brightest on offer, at least for whites. But it’s much less impressive with colors, and doesn’t deliver the color accuracy of the Hue strip. It’s also limited to Google Home or Apple’s HomeKit for integration options, although this can leverage the performance of the new Thread protocol if you have a suitable Google or Apple device to connect it to.

This would be a good option for users of those systems. It’s a bit cheaper, has similar performance, and is the best choice if you want to use primarily whites.

The Eve offering is Apple HomeKit exclusive, so that knocks it out for many, but if you use Apple’s platform, the Eve strip delivers the next brightest output, and strong color performance to go with it. It’s Wi-Fi only though, so you’ll be adding another device to your network. Eve is one of the leading adopters of Thread, so hopefully they’ll refresh it with that technology, but there’s nothing on the radar yet.

See it on Amazon

LIFX comes in at a similar price point to Hue, and it’s noticeably lower in brightness. It does offer a unique feature though, multiple color zones using their polychrome technology. This gives you 8 different zones where you can set different colors. This can only be done in the LIFX app, where you can also set up animations using those zones.

LIFX supports integration with the big three voice assistants, Google, Alexa, and Siri, but these can only set single colors like other lightstrips. Still, if you want some extra pizzaz in your lighting, this is a good option that still gives you automation and voice control capabilities.

See it on Amazon

The Hue Lightstrip Plus delivered as I expected, with strong color performance, easy setup, and reliable operation. While you can dip your feet in with the included Bluetooth connectivity, investing in a Hue Bridge opens the door to what I’ve found to be an excellent smart lighting solution, not only in terms of individual products, but as a cohesive, high performance whole.

Thanks to Hue’s extensive smart home integrations, I’m also able to easily tie it into automation rules and schedules that make it all the more flexible, and those integrations often work better than competing products in my experience.

I’m happy to pay a bit more for that quality and reliability, and I’m yet to be disappointed. The Lightstrip Plus gives a very usable level of brightness across all colors, and makes a great addition to many home situations. 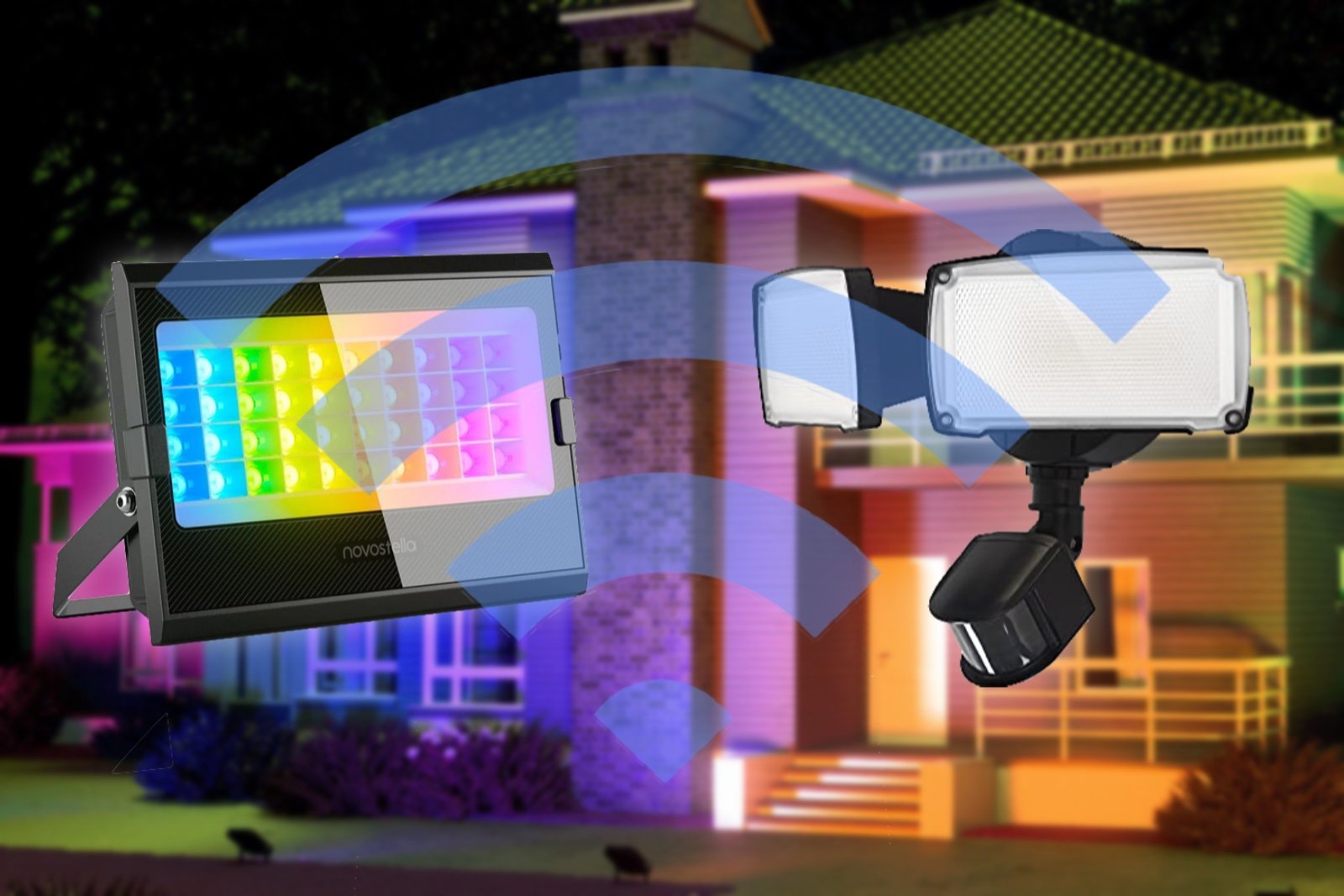 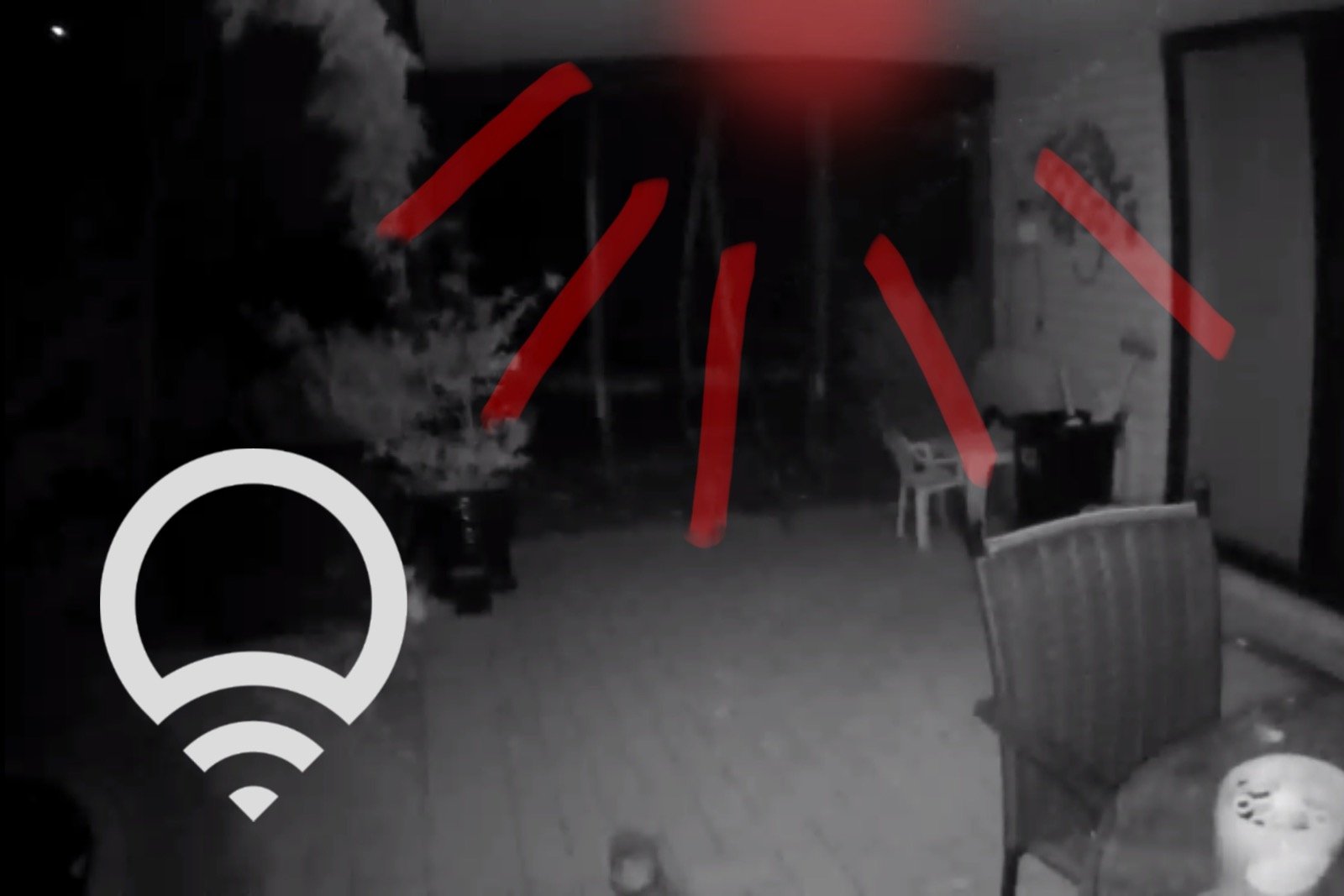