Samsung SmartThings has long been constrained by a heavy dependence on cloud-based control, both for manual and automation access to your smart devices, and for the execution of automation rules. Thankfully this has been a recognized deficiency, but the early design decisions made with SmartThings’ architecture have proved complex to overcome.

Some local control has been available on the hub, but in very limited circumstances. These were rules which contain only devices that can be directly controlled by the hub (Z-Wave and ZigBee) using the Home Monitor or Smart Lights functions. All manual control and other types of rules needed the cloud.

Efforts have been underway for some time to rework the internals of the platform and allow for greater flexibility and control for end users and third party device maker’s alike. This has seen changes that have caused concern amongst the community such as the gradual dismantling of the Legacy SmartThings app, and more recently the deprecation of developer tools like the Groovy cloud and IDE (Integrated Development Environment) for building custom device handlers.

Now, SmartThings have announced the release of SmartThings Edge, a rework of the hub architecture that allows for local execution of automations and custom device handlers, which can now be developed in Lua, a powerful, lightweight scripting language that is widely used in industrial and gaming applications.

This new architecture will allow broad local automation control for devices using Z-Wave, ZigBee, LAN based connections, and importantly, the upcoming Matter standard which is very much local control focused.

These changes, while sparing technical details, were announced in June 2020 as part of a 3 phase transition plan. We are now well into phase 2, with the new Lua option in beta with developers. Consumer facing features are to follow after that, at which point we would see phase 3 and the decommissioning of the old tools completely.

It appears now that these changes will not only provide enhanced performance and reliablity through local control, but also benefit developers and consumers by allowing for streamlined distribution of custom drivers through the SmartThings app. No more locating and installing custom handlers manually.

All of this will be available for users of 2nd and 3rd gen Samsung hubs, and the newer hubs from Aeotec that will be replacing them going forward. 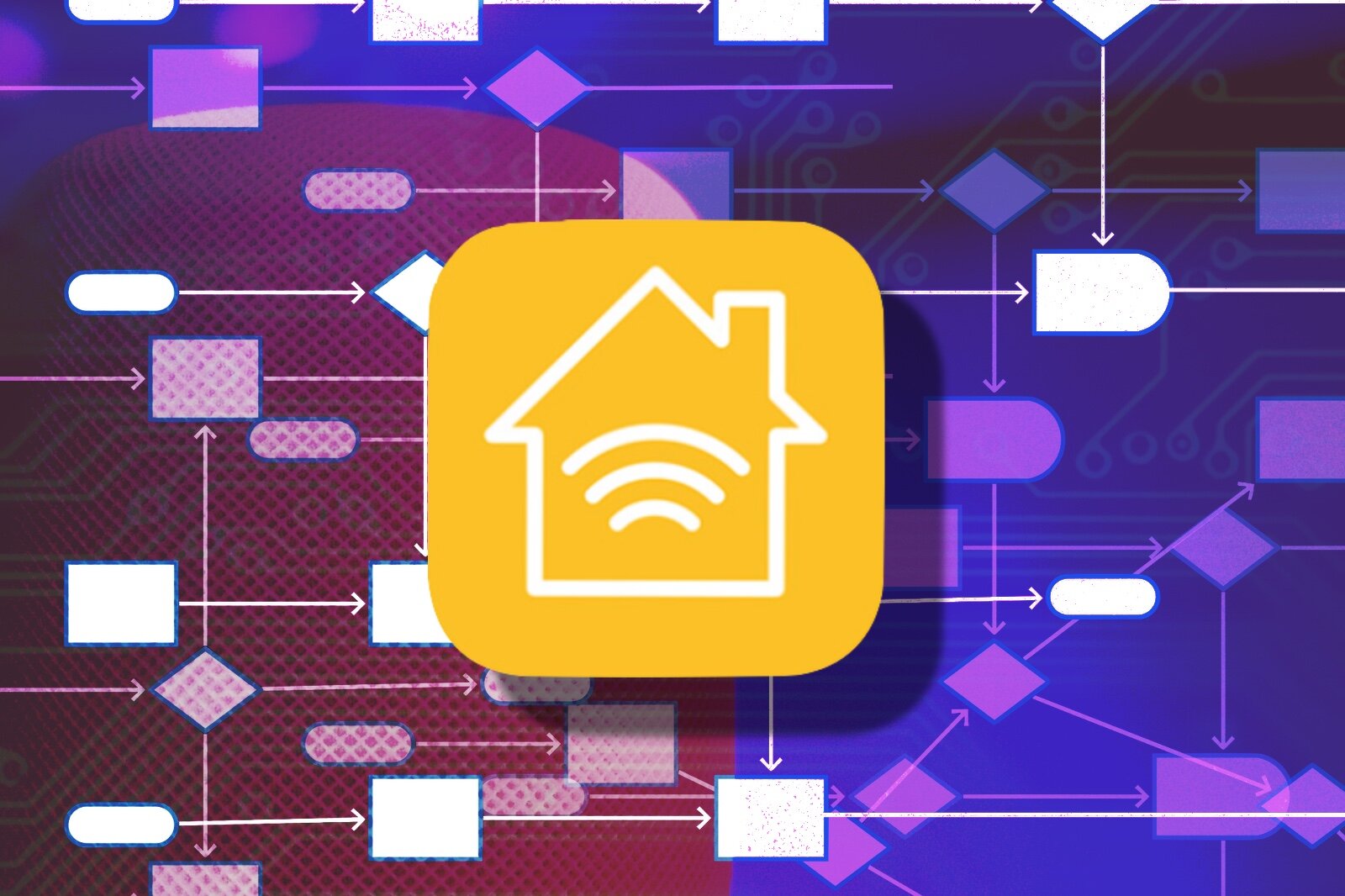 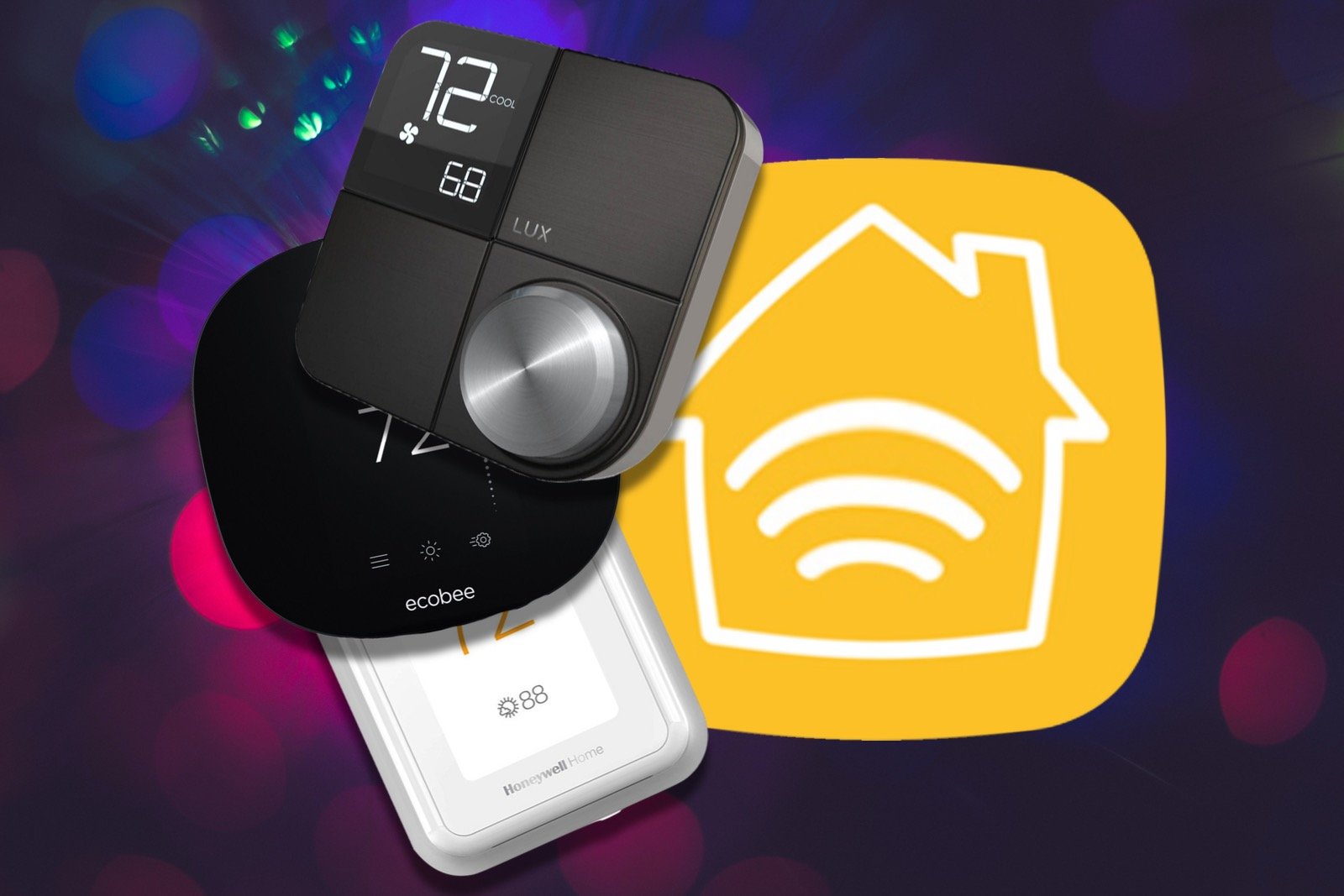 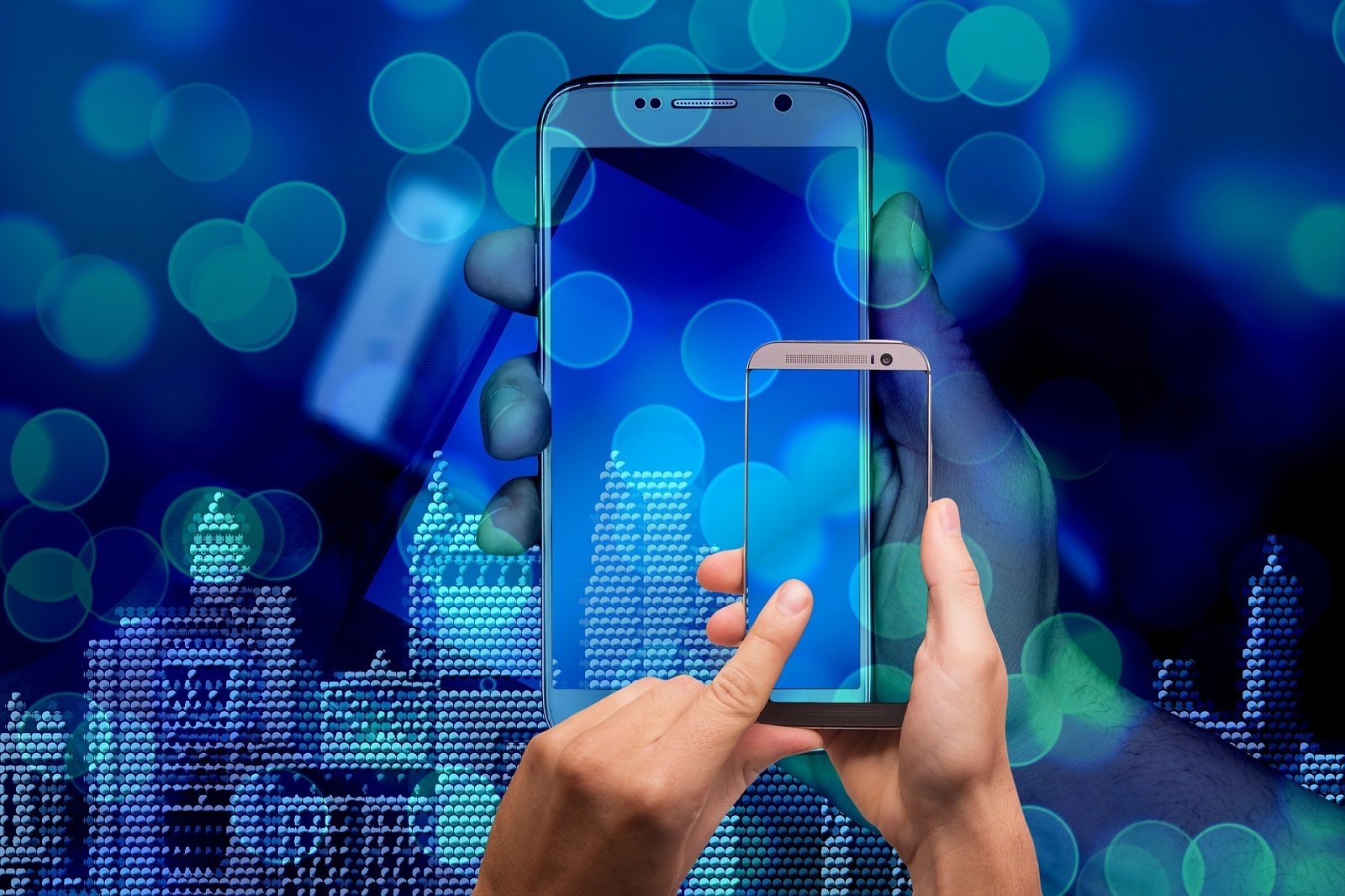 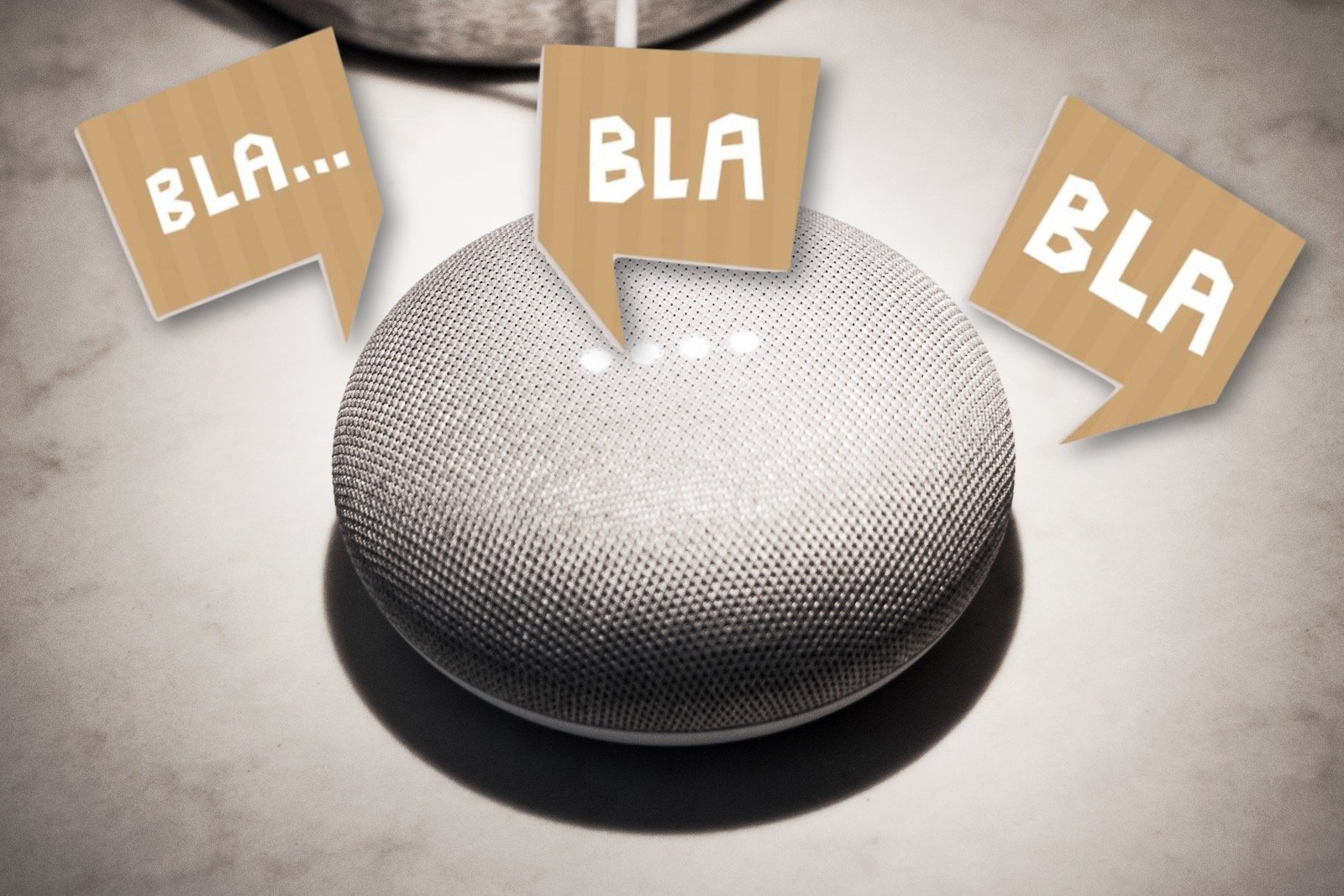