For pool owners monitoring the temperature of the pool coming into, and during, the swimming season is not only useful, but can be important for maintaining the appropriate chemical balance. This is commonly done with a conventional thermometer, often one that floats in the pool.

When we installed a pool, it was a smart home no-brainer to be able to ask the house what the pool temperature was so I embarked on finding a connected pool sensor that could be queried by a voice assistant or smart home platform.

Temperature sensors are undeniably a basic staple of the smart home and there are many to choose from. Indeed, these sensors are so cheap that they are often just thrown into other unrelated devices like door or motion sensors. As such, it was surprising to find nothing for pool owners.

Yes, there are cheap floating thermometers that signal back to a remote LCD display, and there are some nicer remote sensing devices that monitor more than temperature, but these don’t have any smart home integration.

But things are starting to change, and there are some options to get some smarts into your pool maintenance.

Looking at off-the-shelf devices that have some level of smart home integration there is a lot more going on in the European market. For some reason there is a greater presence of smart pool devices there than presently in the US, although some new US startups are looking to change that such as Sutro, although they still don’t support integration at this point. One option that is readily available, though, is the Sonoff TH16 smart switch.

The Sonoff TH16 paired with the DS18B20 waterproof temperature probe can get the job done with minimal upfront cost. While it is primarily a smart switch rated up to 15 Amps it includes the temperature probe to allow for automated control of whatever it’s connected to. It’s easy to install using the terminals on one end, but you can skip the output if you just want to use it as a temperature sensor.

The main catch is that the device itself is not water proof, and it requires hard wiring for power. This means you’ll likely need to install it into a waterproof enclosure. That’s not a huge problem as there are commonly available and inexpensive. It will still be the cheapest option available, and covers the most common automation platforms.

The Technoline Mobile-Alerts MA 10070 is an outdoor weather station with a floating water temperature sensor included. You’ll get outdoor temperature and humidity monitoring as well as water temperature which can be queried via Alexa using the included Gateway.

While this is at the lower end of the market, if you only want temperature monitoring via Alexa, this will do the job at the least cost.

The Blue Connect offers a more comprehensive sensor package for pool monitoring, and has the best smart home integration of any current smart pool product, offering Alexa, Google Assistant, and IFTTT support. It also sports some cool options, such as including a pipe fitting to allow it to be installed inline with your filtration system.

There are cheaper models available, but this Plus Gold package covers all the bases by including lifetime access to their software platform (normally subscription), and supporting conductivity for salt water pools. If you don’t need that you can drop down a tier. The Blue Connect normally utilizes Bluetooth and the SigFox network, a low frequency service for smart devices. If you’re not in a coverage area, the Blue Extender provides a more typical WiFi gateway option.

US buyers may find it difficult to get hold of right now. While the Blue Riiot site has a US page, it doesn’t offer any buy options. You’ll need to go through the European or Australian pages to get an option, or you might need to look for a retailer that carries it.

None of these commercial offerings support HomeKit, so what if you’re after something that talks to Siri? There are a couple of options here, but they are less conventional. The first is the nearest I could find to an off-the-shelf product, the second is to go DIY.

The guys over at the Pool Thermometer site have been doing interesting things with smart home weather stations to address the lack of options in the market. They done a few different mods over the years, but this one is their current all rounder. It’s basically a Netatmo Weather Station outdoor module that has been stripped down and encased in a water proof sheath. Custom wiring has been added to run back to a weather proof box to hold the battery pack for easy access, and an antenna to get the signal out of the water.

This option supports all the major smart home platforms via the main weather station unit, but you need to buy that separately as this is just the outdoor module. Of course it can only make use of the temperature sensor, the other data (humidity and air pressure) from the unit are meaningless from under water.

When I was looking at solving this problem, the mods available at the time didn’t support HomeKit, so I had to come up with another way. The key hurdle to over come was needing a temperature sensor that could last a long time on battery power inside a water proof enclosure.

That necessitated finding a device that used something other than Bluetooth as the range from the pool to the nearest home hub would be likely too far. WiFi devices would also be out of the question as the power requirement would be too high for such an installation.

There were some options using Fibaro Z-Wave door sensors, but that would necessitate integrating a Z-Wave hub with HomeKit. That’s do-able, but an expensive option just for this project. Having a Philips Hue bridge provided an alternative option.

The Hue Motion Sensor includes a temperature sensor that appears automatically in HomeKit and is a relatively inexpensive ZigBee device. That protocol would allow it to relay data using the mesh network of my smart lights, and would run on batteries for 2+ years.

Keep in mind that you need to have other Hue lights to bridge the gap between your Hue bridge and the pool skimmer box. These could be Hue Calla outdoor lights, some of Hue’s outdoor fixtures, or even just a basic Hue PAR38 bulb if you have a fixture close enough close enough.

I have Hue Calla path lights around the pool area, so they take care of this in my case. All I needed to do was find a suitable enclosure that was large enough for the sensor, but small enough to fit in the skimmer box. After much hunting I found this 4”x4”x3” box with the necessary IP67 rating.

After setting the sensor up in the Hue app, it was placing in the box, and then filled with crushed stone. This step is necessary to weight the box down so it sits low in the water. You want it as low as possible to get the most accurate reading without being submerged as the water would block the ZigBee signal.

I’ve found this solution to be reliable, as it’s survived a full swimming season so far. The only issue is that the temperature sensor doesn’t get a good read from inside the box, but it has been a consistent under read of about 4 degrees. That makes it easy to correct with a Siri Shortcut. Note that Water Temperature is the name of the motion sensor in the box.

This shortcut simply gets the current reading and corrects the 4 degree error before reporting the result. Now I can just ask Siri to “Check the pool temperature” and get the answer I was looking for.

If you don’t have a Hue system, you’ll need a Hue Bridge and at least one light to configure the system, so it bumps the cost up. If you do have a Bridge set up already, however, this is probably the cheapest way of getting your water temperature via Siri. 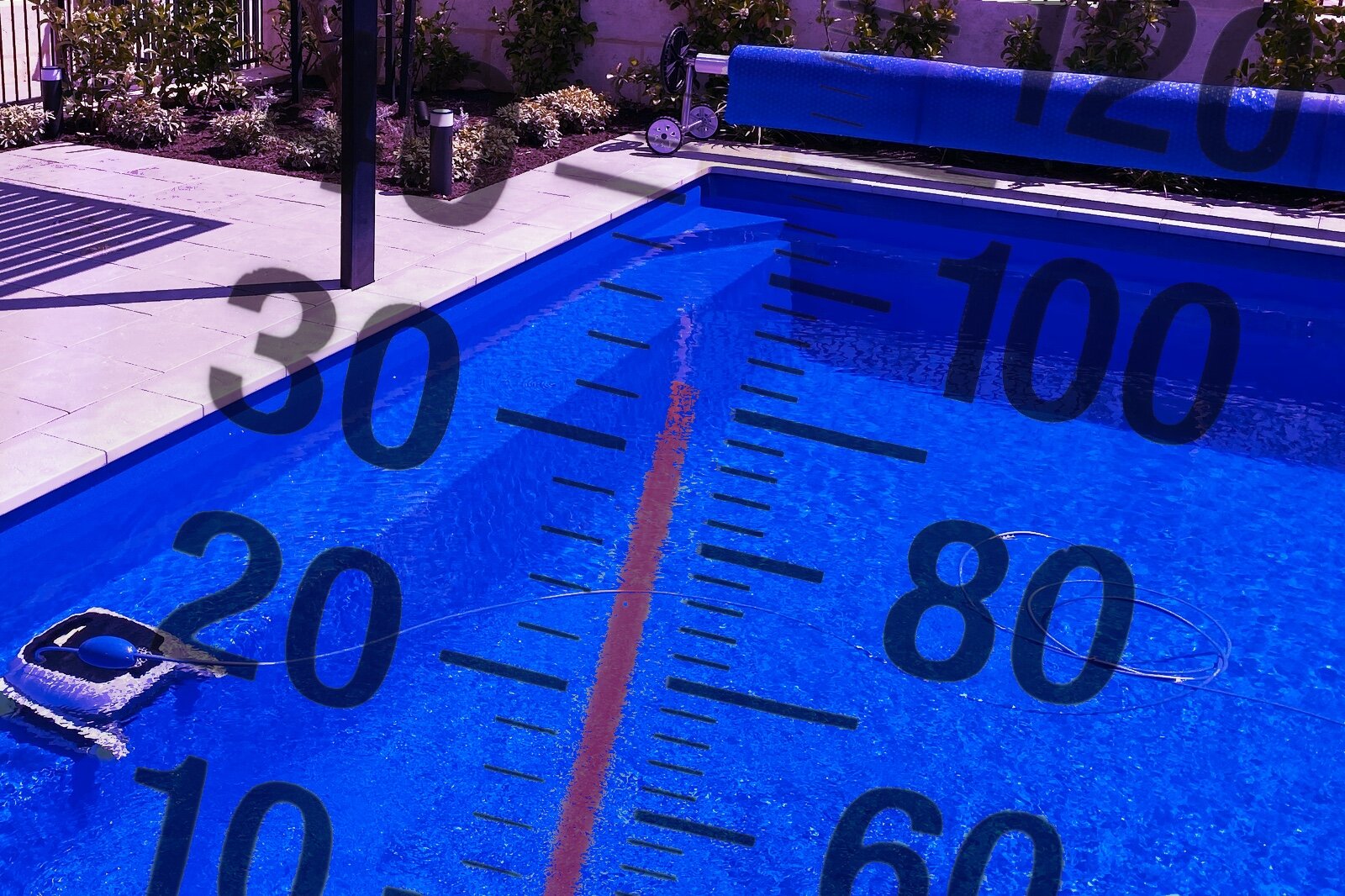 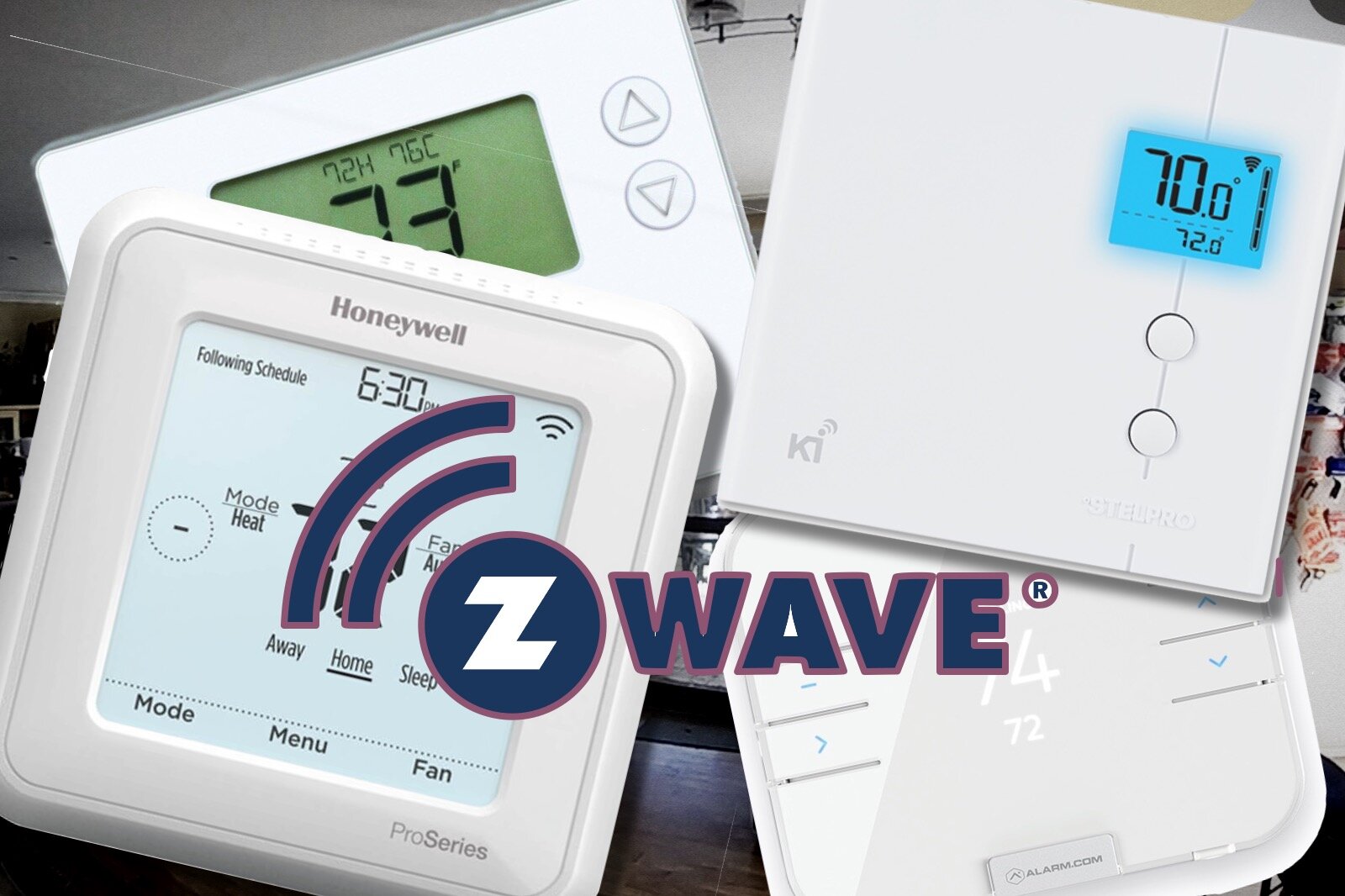 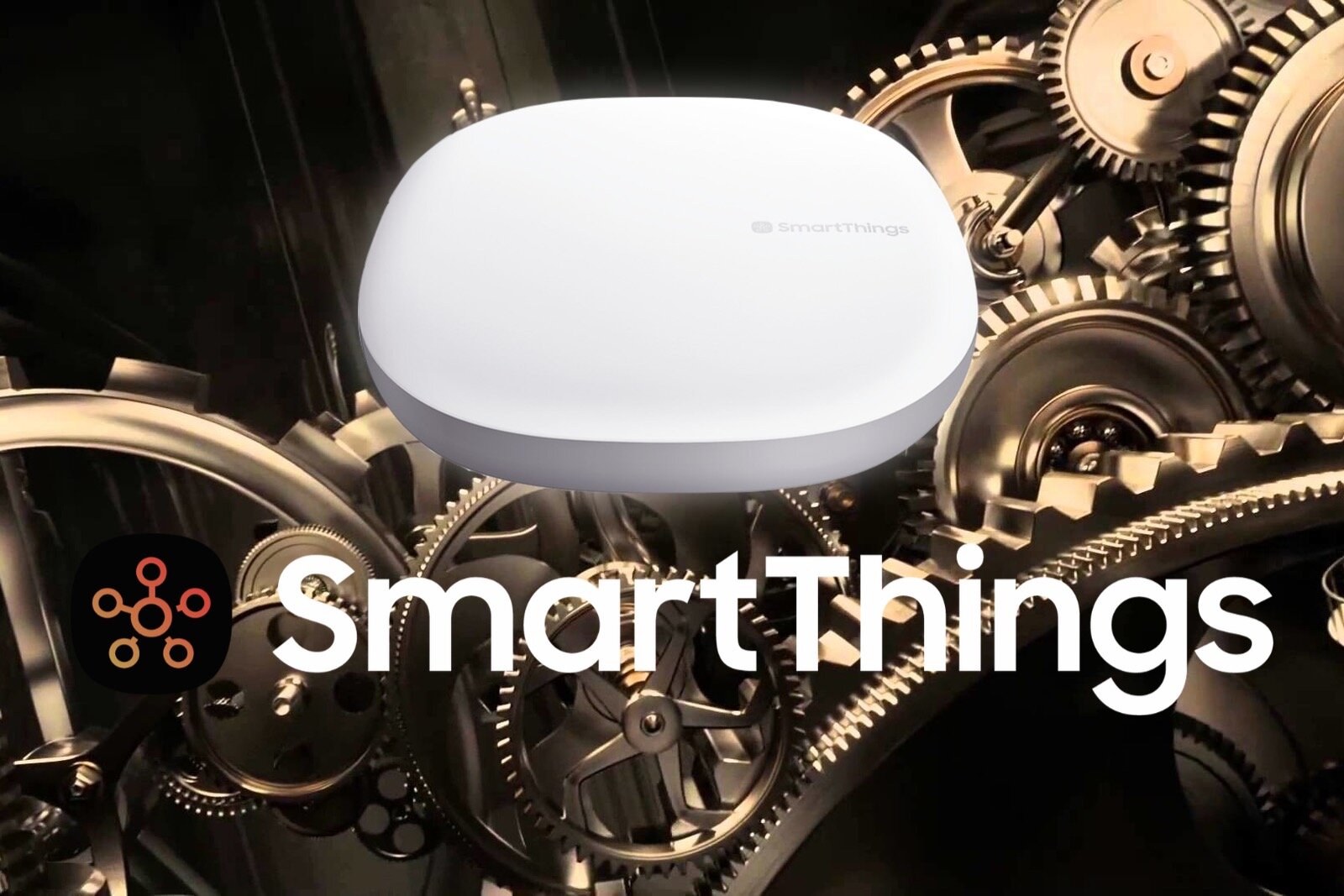 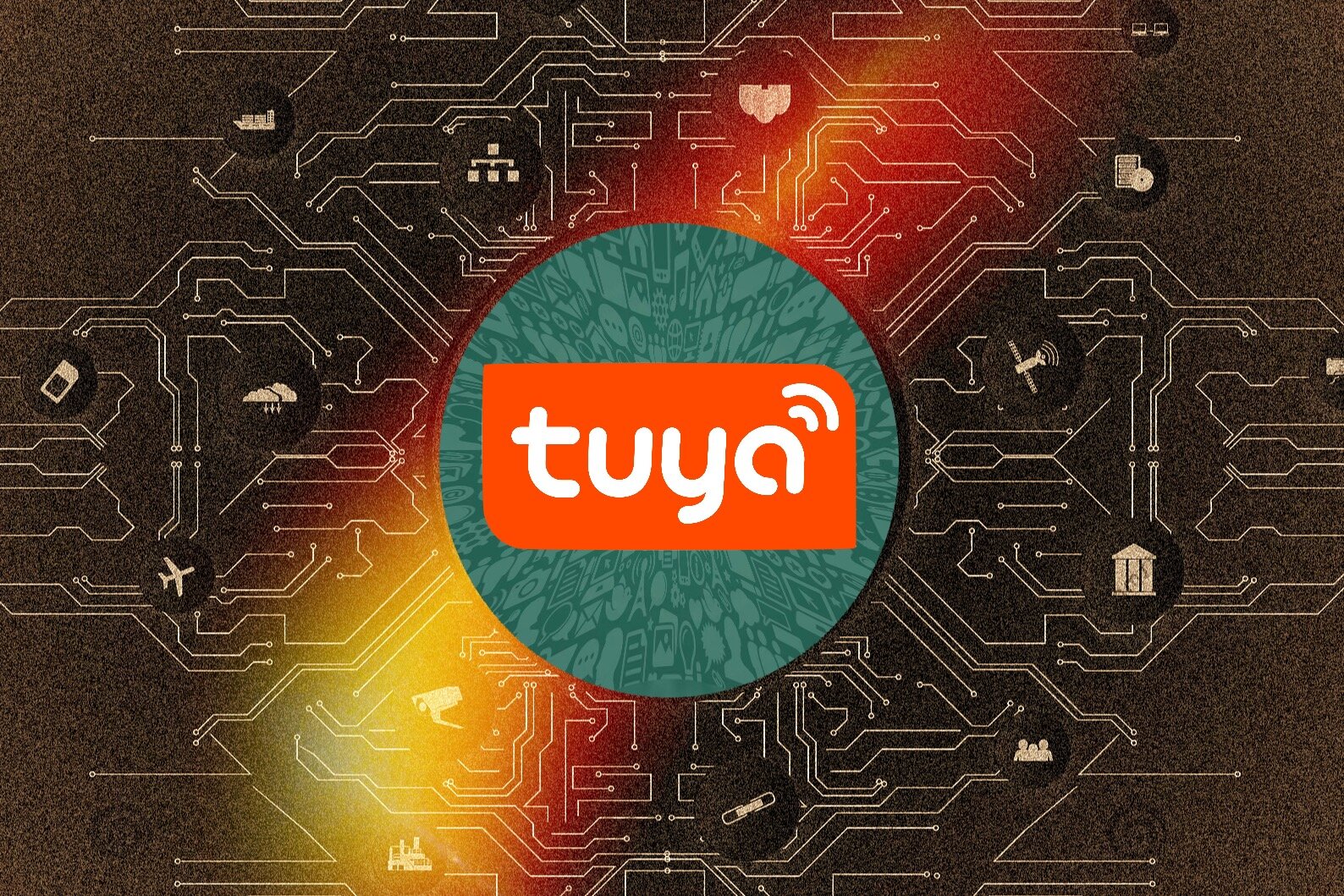 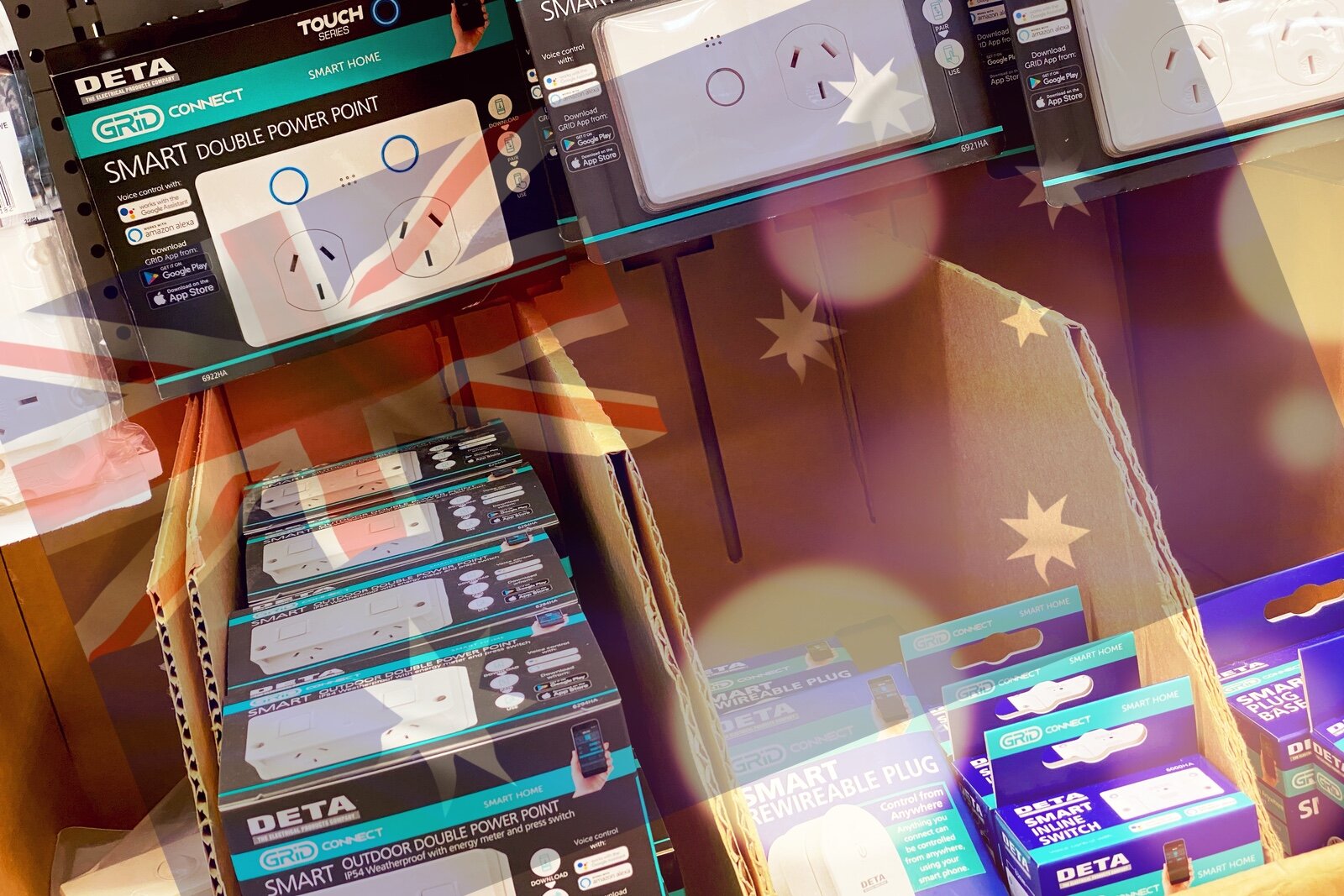 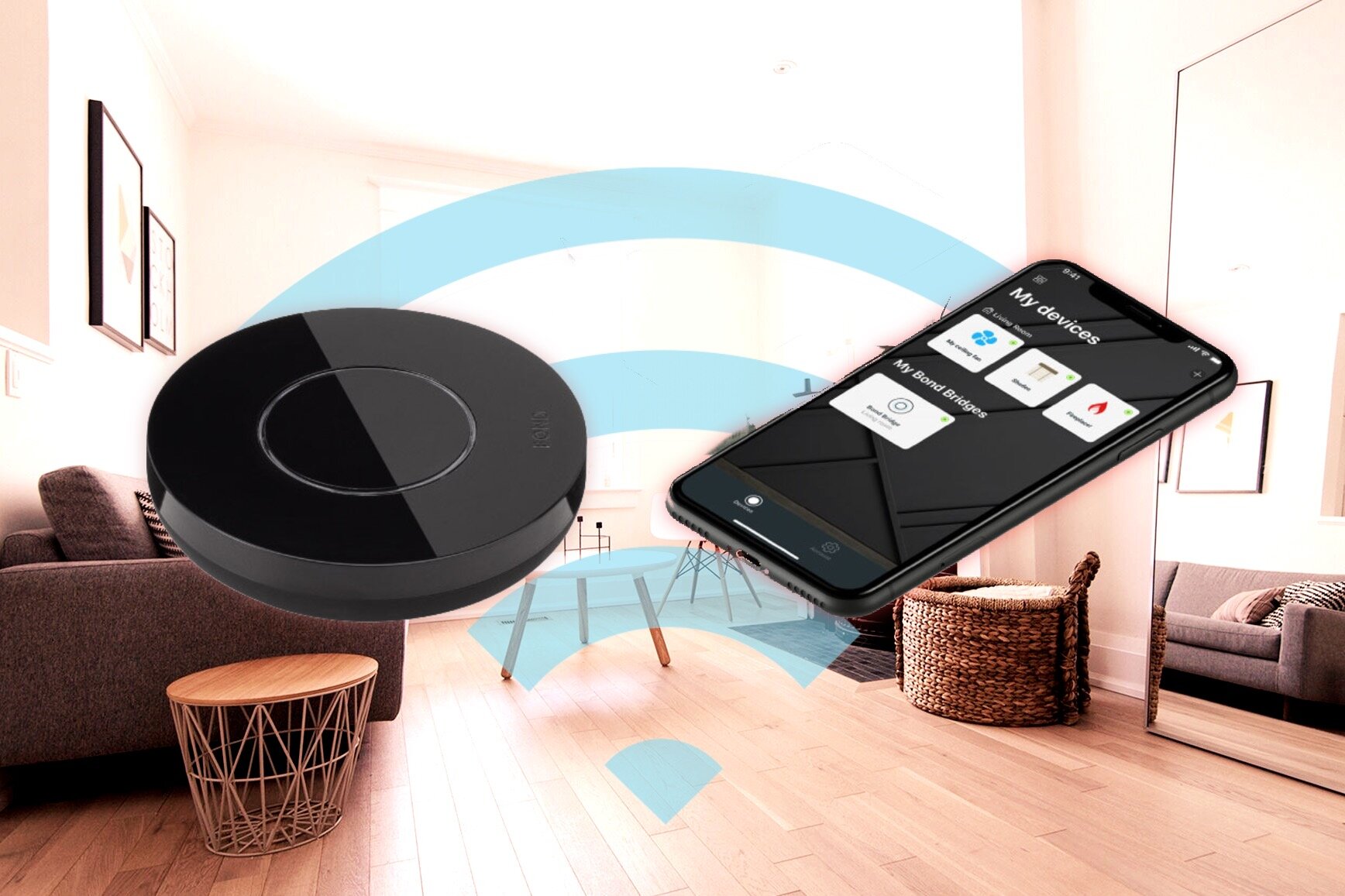 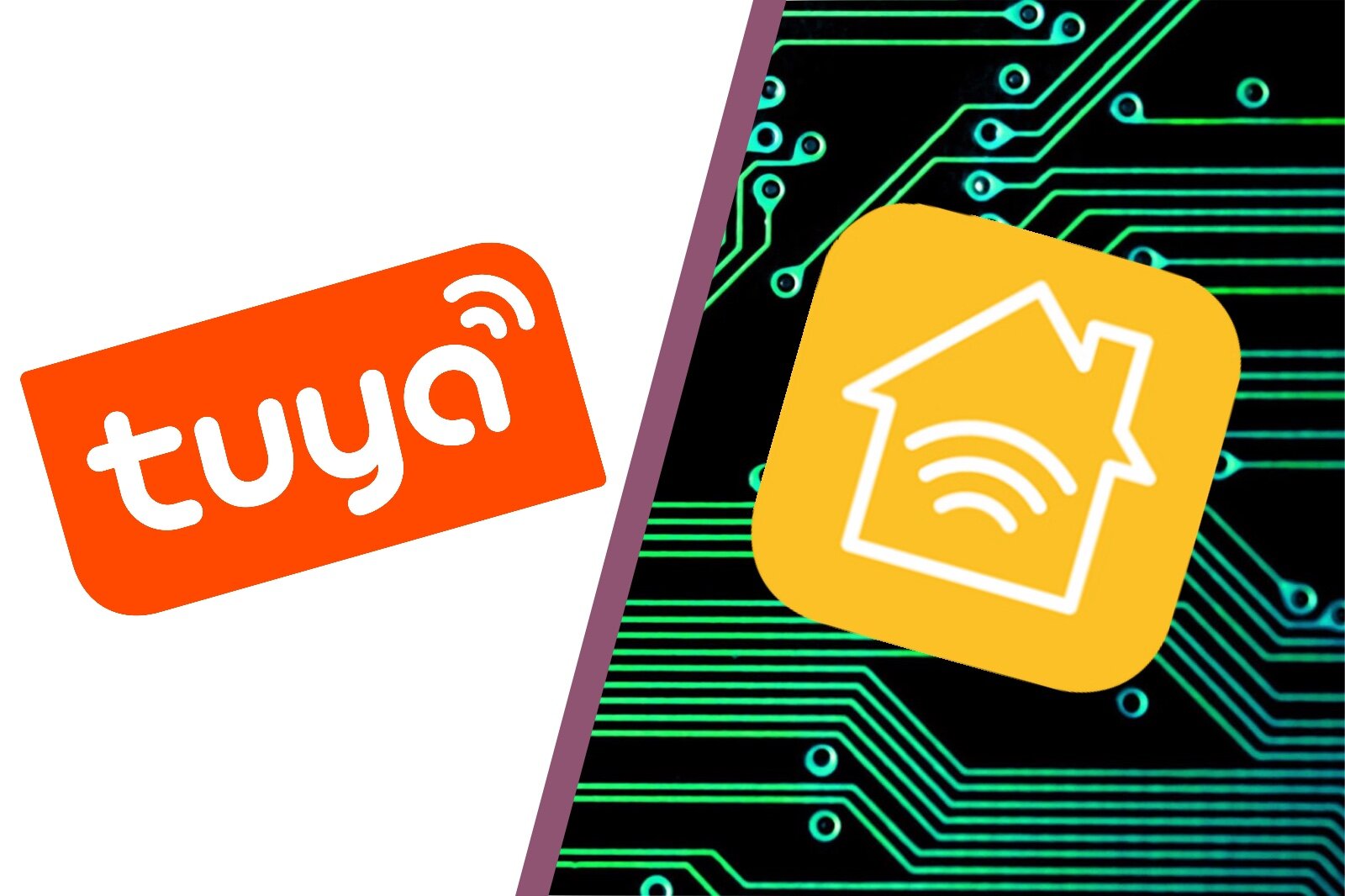 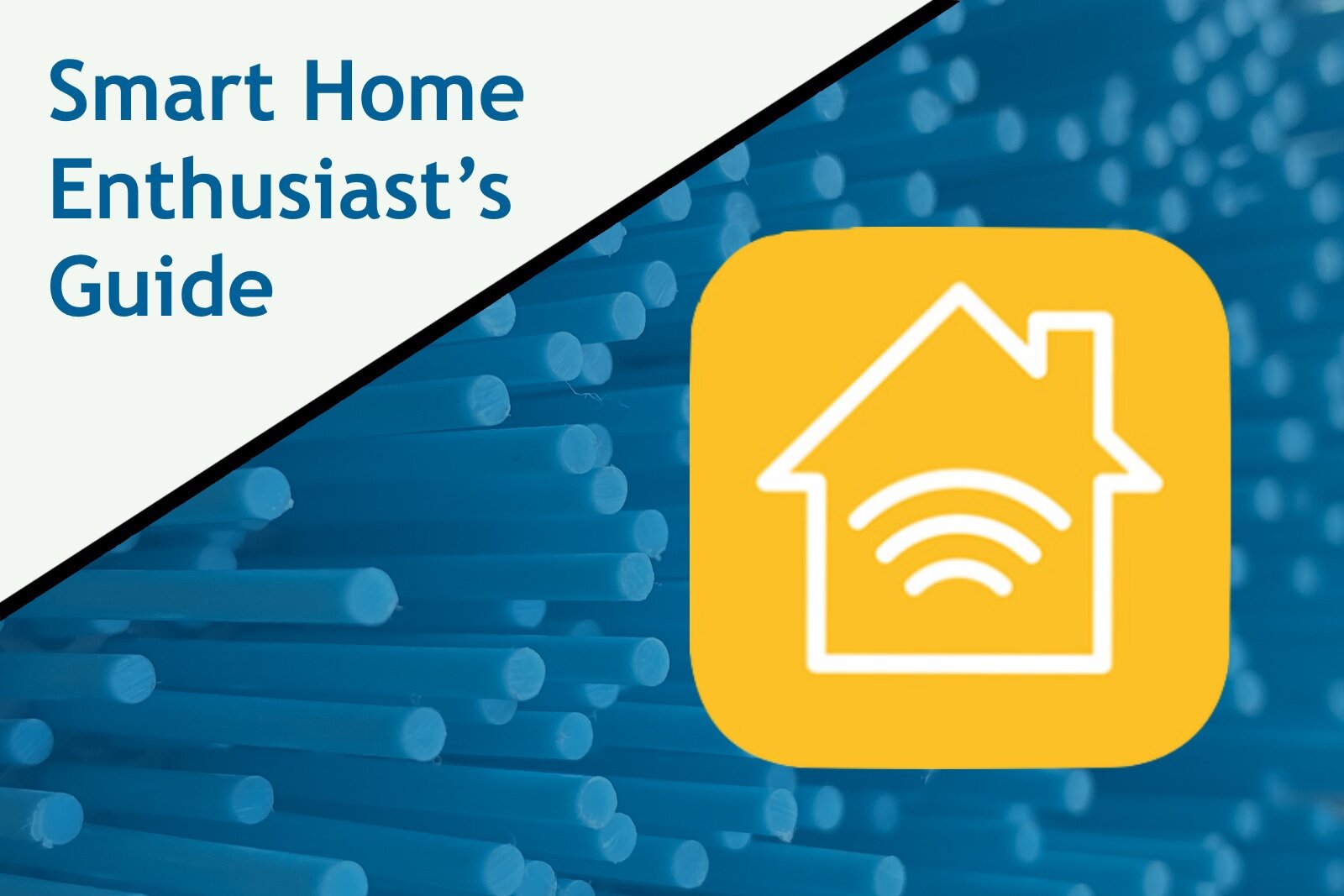 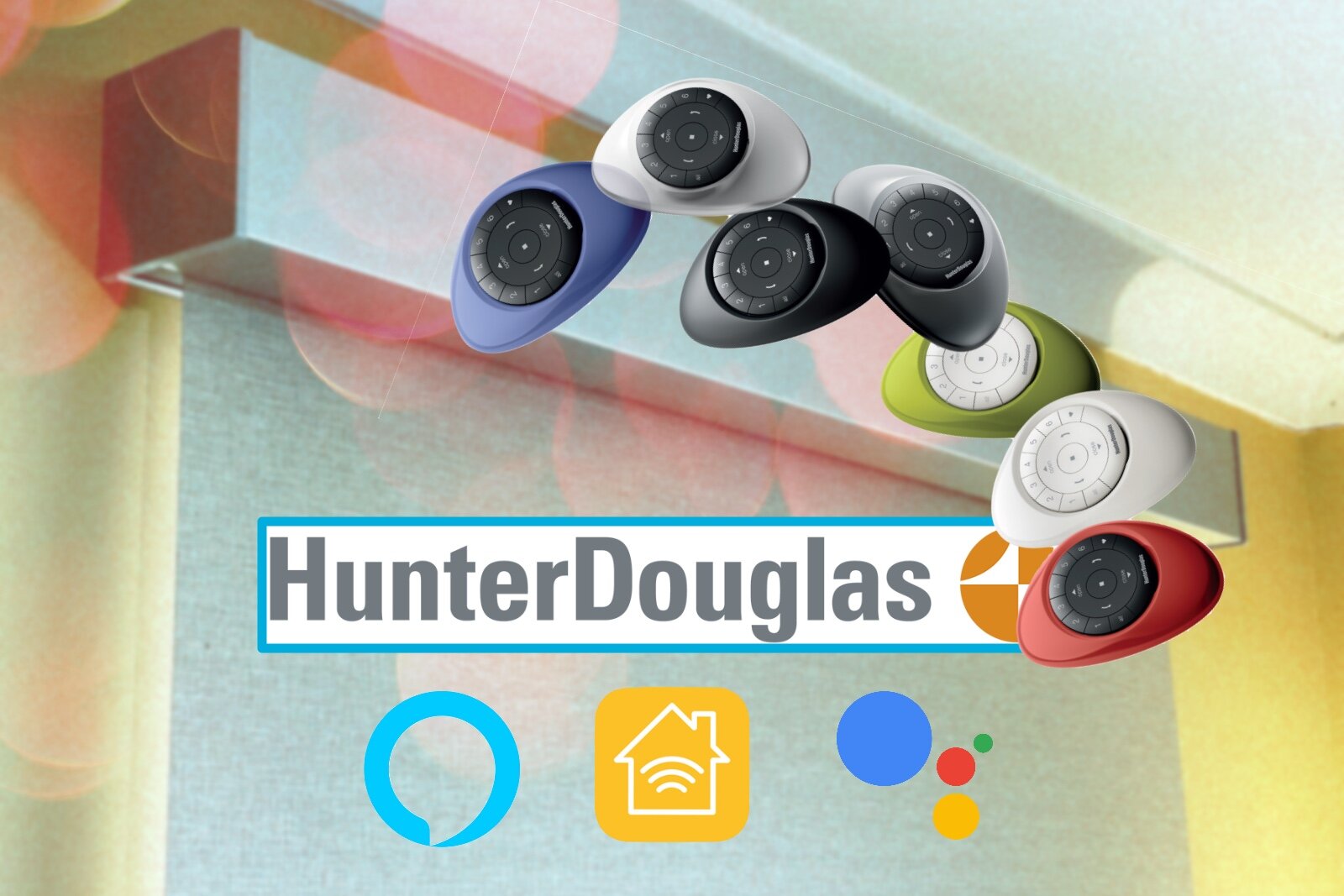